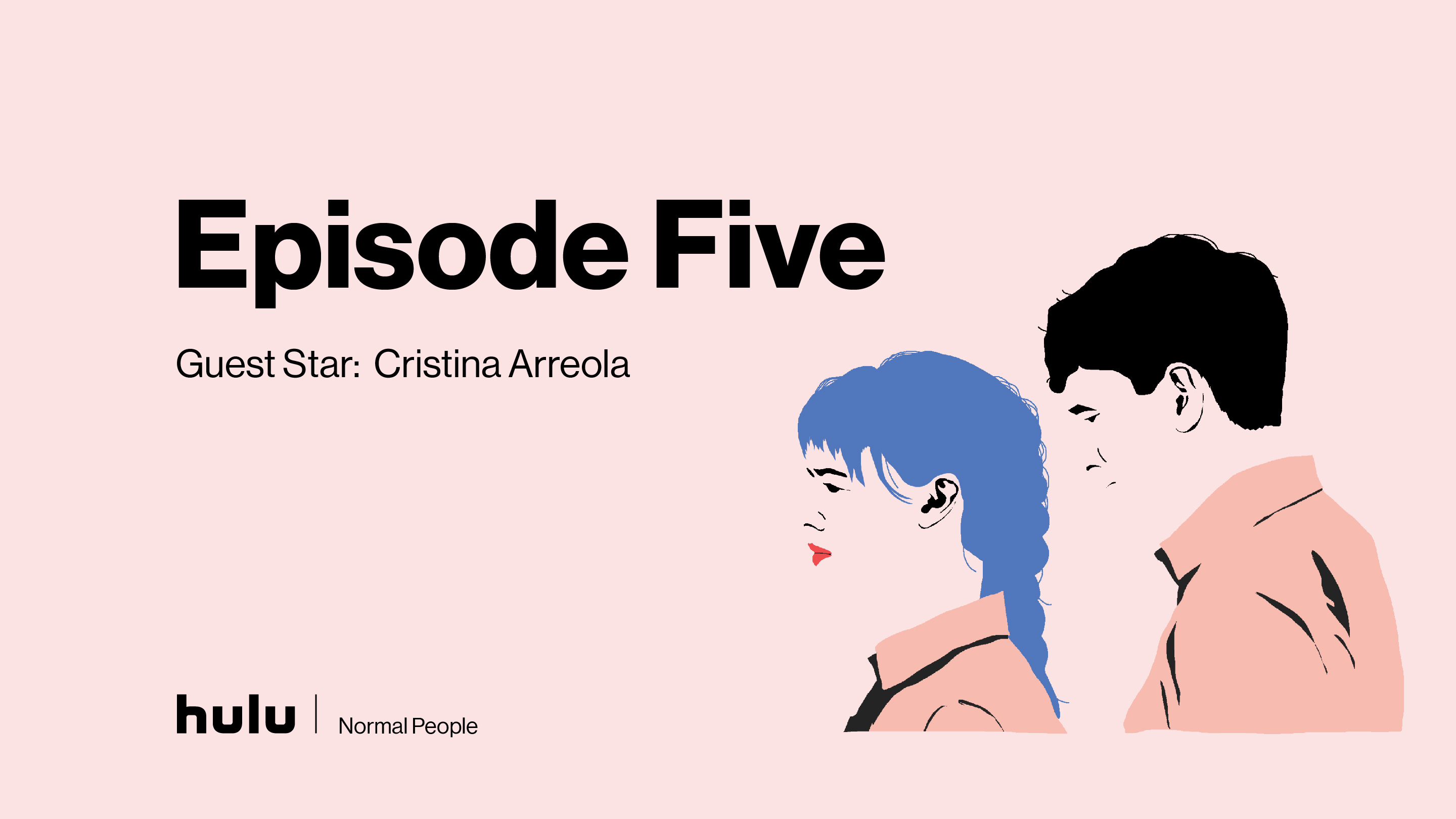 May 30, 2020 - On this episode of The Adaptables, Abbe and Emma chat about episode 5 of the Normal People adaptation on Hulu and the BBC. They're joined by Cristina Arreola, Associate Marketing Manager at Sourcebooks.

On this episode of The Adaptables, Abbe and Emma chat about episode 5 of the Hulu and BBC adaptation of Normal People by Sally Rooney. They’re joined by Cristina Arreola, Associate Marketing Manager at Sourcebooks.

Leave us a review on Apple Podcasts!

NEXT UP: We’ll recap Episode 6 with Sophie Vershbow.