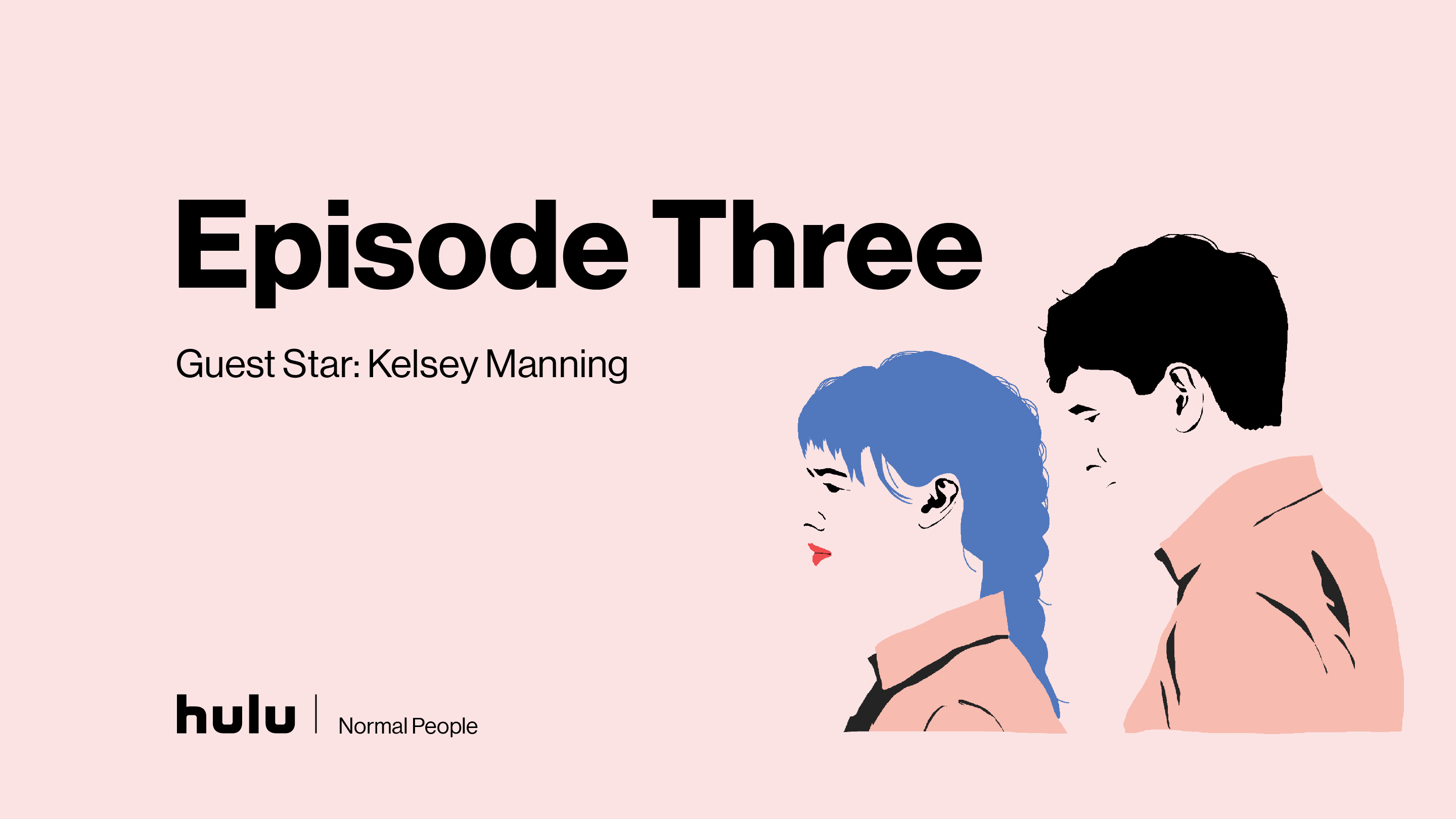 May 6, 2020 - On this episode of The Adaptables, Emma chats about episode 3 of the Normal People adaptation on Hulu and the BBC. She's joined by Kelsey Manning, Senior Marketing Manager at Penguin Random House.

On this episode of The Adaptables, Emma chats about episode 3 of the Hulu and BBC adaptation of Normal People by Sally Rooney. She’s joined by Kelsey Manning, Senior Marketing Manager at Penguin Random House.

Emma and Kelsey discuss what goes down at The Debs, themes, joke, themes, and more.

Marianne gets it, Lorraine gets it, Connall doesn’t get it at all. —Kelsey Manning

Marianne Fringe Report:
✂ Marianne’s She’s All That /Hermione’s Yule Ball moment and getting noticed at the Debs

NEXT UP: We’ll recap Episode 4 with Rebecca Marsh.