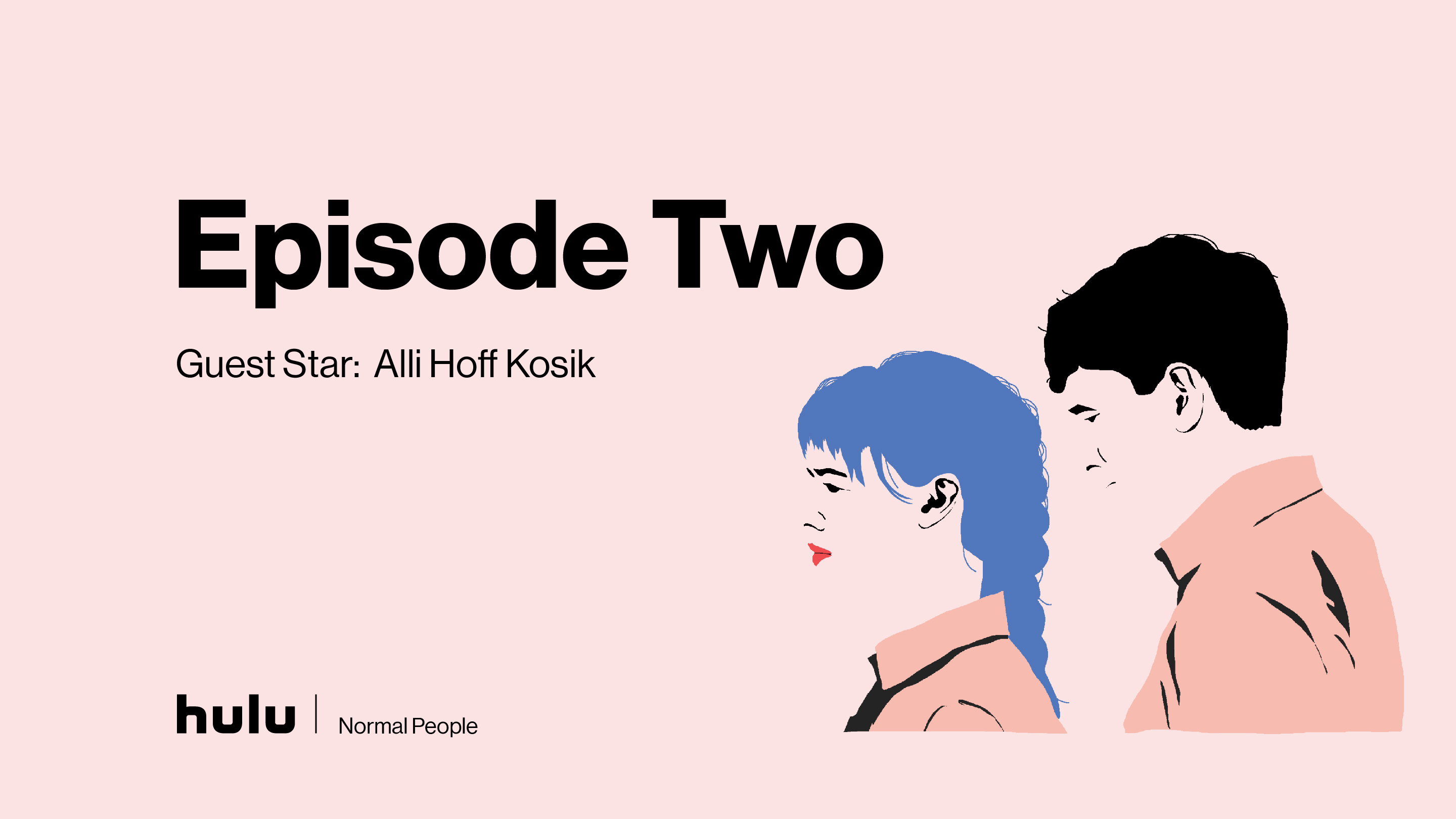 May 2, 2020 - On this episode of The Adaptables, Emma chats about episode 2 of the Normal People adaptation on Hulu and the BBC. She's joined by Alli Hoff Kosik, host of the SSR Podcast.

On this episode of The Adaptables, Emma chats about episode 2 of the Hulu and BBC adaptation of Normal People by Sally Rooney. She’s joined by Alli Hoff Kosik, host of the SSR Podcast.

I think that the way sex is portrayed in NORMAL PEOPLE, it feels so raw and honest and earnest. —Alli Hoff Kosik

✂ Should we all get bangs in quarantine? Someone please stop us.

The Adaptables is a podcast from Read it Forward and Penguin Random House that dives into your favorite book-to-screen adaptations. This season, we’re watching the Hulu and BBC adaptation of Normal People by Sally Rooney. Join hosts Abbe Wright and Emma Shafer as we interview authors, insiders and each other, about what makes an adaptable great, why watching and reading are important self-care rituals, and the many other books and shows we are binging and loving right now. Because at The Adaptables, we love to watch what we read. (Warning: there will be spoilers!)