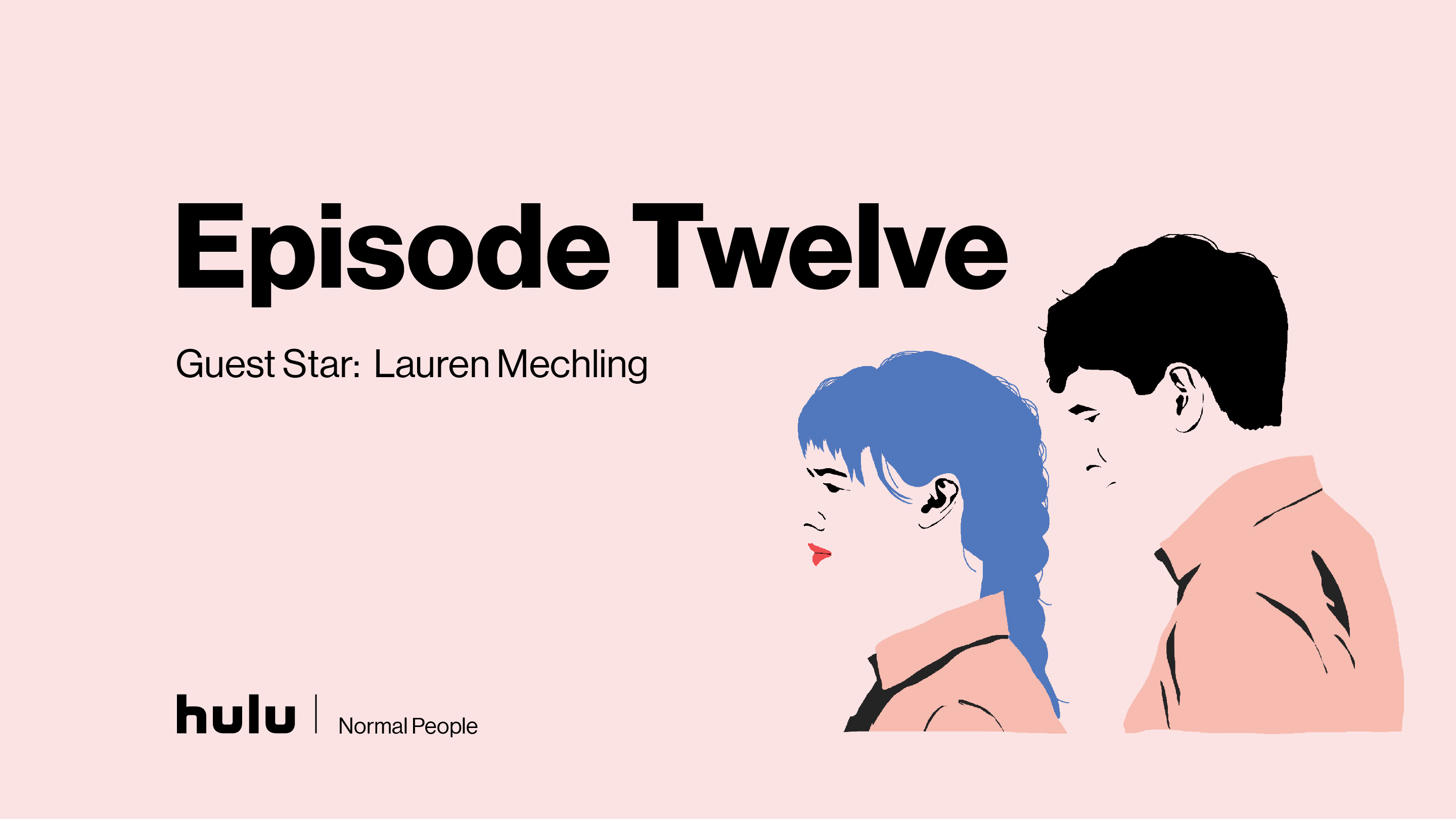 May 30, 2020 - On this episode of The Adaptables, Abbe and Emma chat about Episode 12, the series finale of the Hulu and BBC adaptation of Normal People by Sally Rooney. They’re joined by Lauren Mechling, the author of How Could She.

On this episode of The Adaptables, Abbe and Emma chat about Episode 12, the series finale of the Hulu and BBC adaptation of Normal People by Sally Rooney. They’re joined by Lauren Mechling, the author of How Could She.

For me the most interesting difference in watching the show versus reading the book is that the show is Connell’s show. He just stole it. I’m obsessed with him. He breaks my heart. The book was more of Marianne’s story. —Lauren Mechling

✂ Marianne’s jewel-toned, edgy, bohemian wardrobe is back and there are so many great looks in this episode but we would be remiss if we didn’t dedicate at least one report to Connell’s chain. Whoever made the decision to include that glint of gold in Connell’s ensemble, you have our deepest and sincerest gratitude.