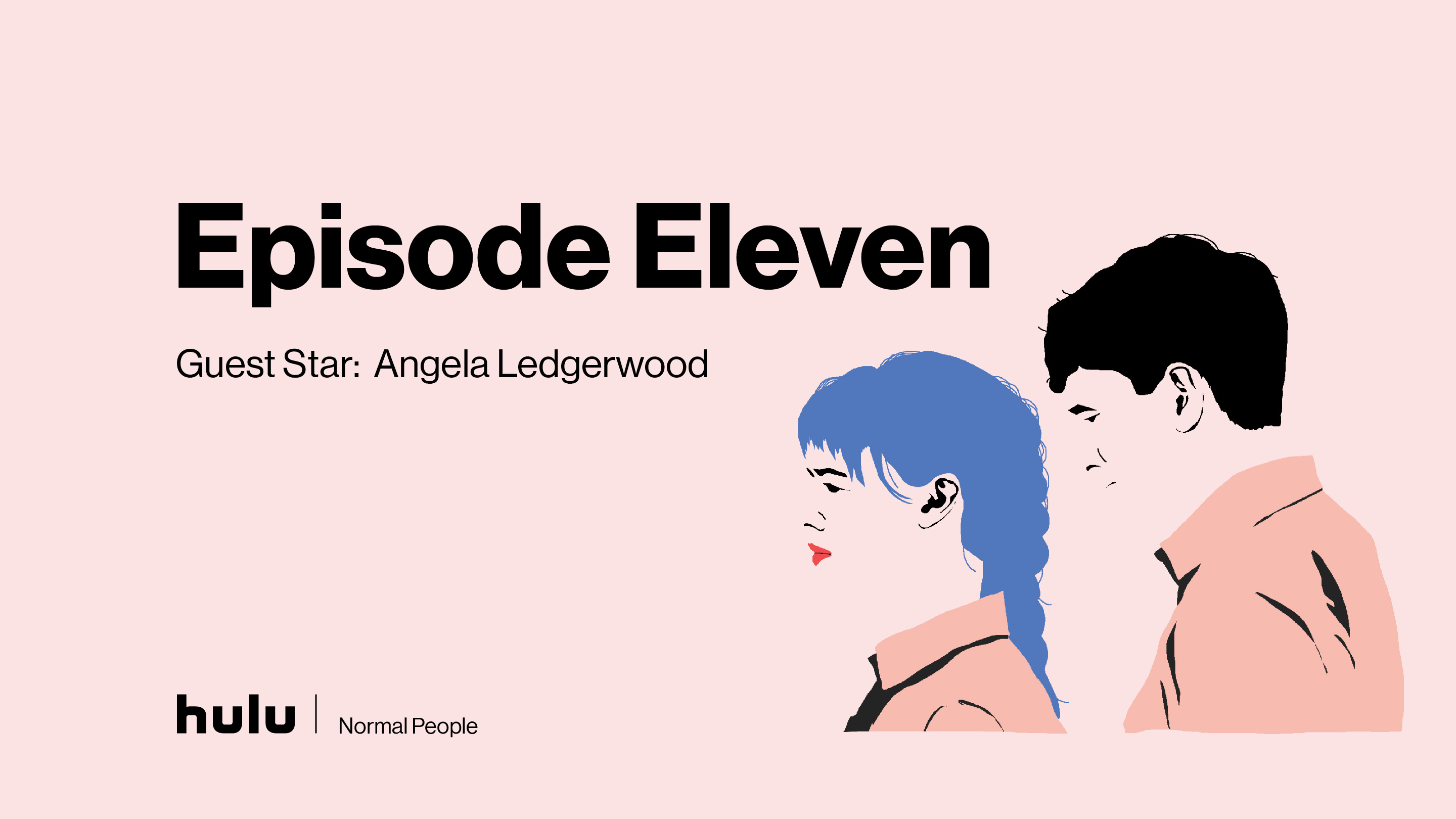 May 30, 2020 - On this episode of The Adaptables, Abbe and Emma chat about episode 11 of the Hulu and BBC adaptation of Normal People by Sally Rooney. They’re joined by Angela Ledgerwood, host of the Lit Up podcast.

On this episode of The Adaptables, Abbe and Emma chat about episode 11 of the Hulu and BBC adaptation of Normal People by Sally Rooney. They’re joined by Angela Ledgerwood, host of the Lit Up podcast.

Abbe, Emma, and Angela discuss sex etiquette, portrayal of masculinity on TV shows, the tendency of falling back into self-destructive patterns, and more.

The rules of how to negotiate sex sound great in theory but the truth of it is that so many weird things happen in the moment. And that’s why the book and the show are so powerful, because they show the world sex as it is, more than how it should be. —Angela Ledgerwood

✂ Marianne’s wardrobe has made a triumphant return. The sparkly silver number she is sporting at the club, think Paris Hilton circa early 2000s, has us crying—for its sheer beauty and our sheer inability to go clubbing in the midst of a pandemic.

NEXT UP: We’ll recap Episode 12, the finale, with Lauren Mechling.