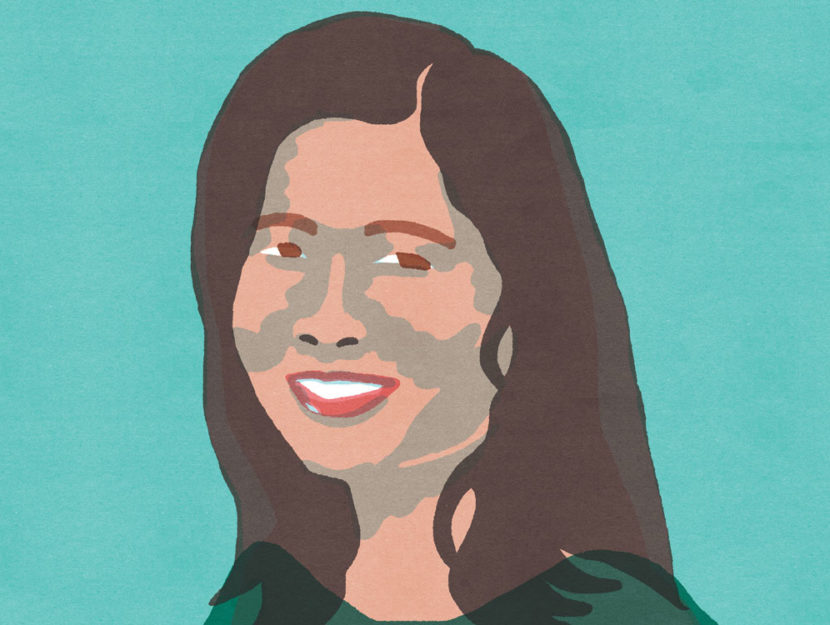 Vanessa Hua’s A River of Stars introduces Scarlett Chen, a pregnant woman far flung from her home in China, now holed up with other mothers-to-be in a secret L.A. house. Sent there by her former factory boss, Boss Yeung, who is also the father of her child, Scarlett spends her days swallowing medicinal stews and sparring with her housemates. Angling to ensure every advantage for his coming child, and U.S. citizenship once the baby’s born, Boss Yeung has shipped Scarlett off to give birth on American soil.

But once a sonogram reveals the unexpected, Scarlett panics, hijacking a van only to discover a stowaway; Daisy, another unwed mother from the home, on the hunt for the father of her child. Their journey sends them to San Francisco’s Chinatown, where they encounter other immigrants after their own piece of the American dream, and Scarlett realizes just how quickly her baby’s father is on her trail.

Recently, Vanessa spoke with Read It Forward, dishing on everything from her dream book club with Michelle and Barack, how everything ought to be lit, and the vibrant role indie bookstores play in our communities.

I have a huge stack, both of ones recently finished and ones that I'm still in the process of reading. I loved Lydia Kiesling's The Golden State, R.O. Kwon's The Incendiaries, Lucy Tan’s What We Were Promised, Ingrid Rojas Contreras’ Fruit of the Drunken Tree, Crystal Hana Kim's If You Leave Me, and Nicole Chung’s All You Can Ever Know.

I've lately been recommending Kathy Wang's Family Trust. There are a lot of inside jokes. It references my mother’s high school and college in Taiwan. It's just very spot-on in terms of the details, and it's funny, and it's moving and all the things that you love.

I loved Jo March from Little Women. She's a writer herself and also quite opinionated. Maxine Hong Kingston because she's sort of an elder and a goddess. I would listen to her talk all day. And let's see…Obama. Actually, I want both Obamas.

I do like using the word "lit" to describe someone's emotion. Like they're lit with anger or lit with fear or lit with joy. And a word I don't like, moist. I think it's the way that your mouth is formed when you're making the word. Your mouth sort of falls open, and the connotation.

Little Women. Actually, it's a triumvirate of characters. Little Women because of Jo March, Anne of Green Gables, and Laura Ingalls from the Little House series. All of them were feisty, independent girls who wanted to be writers.

Maxine Hong Kingston's The Woman Warrior, because there's the deep mythology and yet there's a real sense of humor and there is also the California setting. There's always something new to learn from and to be moved or entertained by in the book.

I polished off most of the R.O Kwon's The Incendiaries on a plane.

Literary fiction. I'm an omnivore. I've read speculative. I remember reading Sci-Fi as a teenager. YA. There's so much that you can learn from across genres. 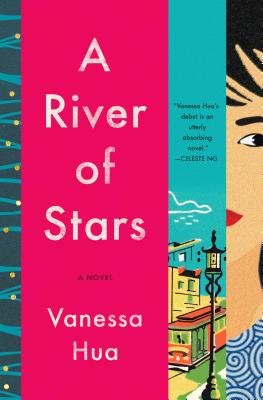