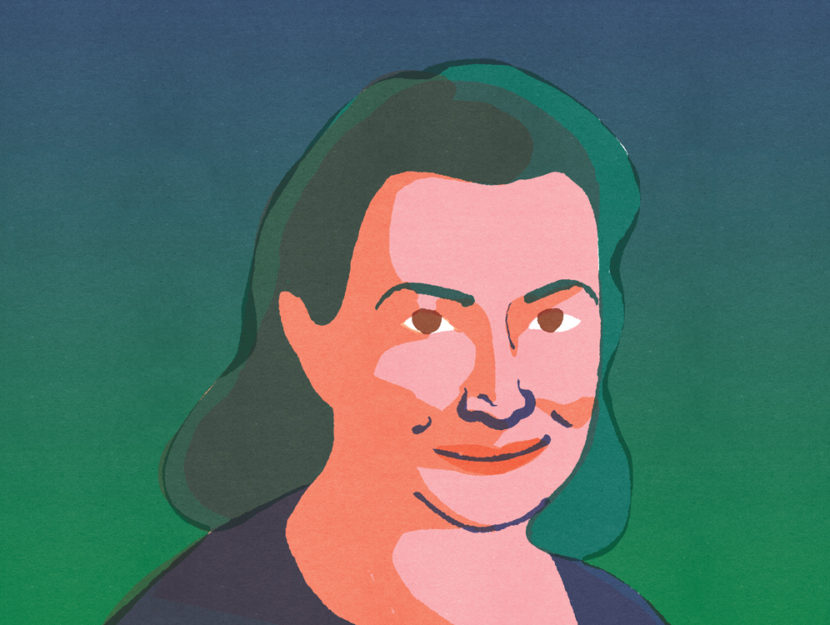 In Susan Elia MacNeal’s suspenseful The Prisoner in the Castle, World War II is raging, and the former spy Maggie Hope knows far too much. She knows what the British government is willing to do to keep its secrets. She knows the real location of the planned invasion of France, and who’s lying. And she knows exactly who is sending agents to their deaths. These are the reasons Maggie is isolated on a remote Scottish island, in a prison known as Killoch Castle, out of contact with friends and family.

Then, one of her fellow inmates drops dead in the middle of his after-dinner drink—and he’s only the first. As victims fall one by one, Maggie will have to call upon all her wits and skills to escape—not just certain death . . . but certain murder. For what’s the most important thing Maggie Hope knows?

Recently, Susan spoke with Read It Forward, alighting on everything from the dream book club guest she’d ply with too much wine to which divisive adjective best describes her holiday turkey.

Right now, I’m reading Becoming by Michelle Obama, which I love. She’s both inspiring and adorable, which seems impossible, but she does it with grace. On the bedside table: How Fascism Works by Madeleine Albright and Gillian Flynn’s novel, Dark Places.

Jo March, from LITTLE WOMEN, because she was a voracious reader and a writer. Madeleine L’Engle, because she could talk about all her novels. George R.R. Martin, because maybe if we gave him enough wine he could tell us when the next books in the A Song of Ice and Fire series will be released? (And a few spoilers—is Jon Snow really a Targaryen? Will Cersei ever die? Where is Ghost, the dyrewolf?)

I love the word “breathe.” So beautiful. That long e vowel sound. Also, it’s good to be reminded to breathe in our hectic crazy lives. And everyone says they hate the word, “moist” but I’m OK with it, especially in the context of turkey. What the heck else are you supposed to say about turkey?

Oh, I love this question! Community Bookstore in Park Slope, Brooklyn. Not only do they have the best people working there and a lovely, well-curated store, but they have a cat: “Tiny the Usurper,” who keeps us all in line.

Frances Hodgeson Burnette’s THE SECRET GARDEN. It’s absolutely magical and I love everything about it, including the illustrations.

I just found and fell for Mari Andrew’s delightful and thought-provoking illustrations on Instagram—and was thrilled to find out she’s published a book of her art, called Am I There Yet?, which I’m getting friends for the holidays.

What cruel hell dimension or ring of hell would this be—to only read one genre? But to circle back to one of the previous questions, one of the words I hate is “genre.” Most books are many genres; it's an arbitrary label of a book that exists for the purpose of figuring out where it should be shelved in a bookstore. But, with that out of the way, I could probably read travel books for the rest of my life. 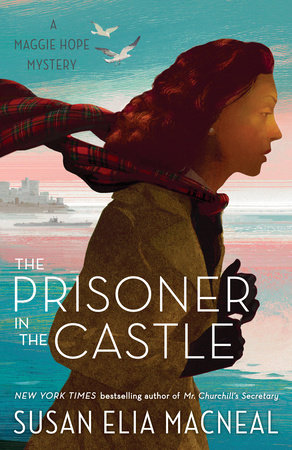 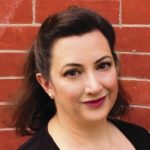 Susan Elia MacNeal is the New York Times bestselling author of the Maggie Hope mysteries. MacNeal won the Barry Award and has been nominated for the Edgar, Macavity, Agatha, Left Coast Crime, Dilys, and ITW Thriller awards. She lives in Brooklyn, New York, with her husband and son.
[email_signup id="4"]
Great! You've signed up successfully!
We are experiencing an error, please try again.