The journalist and author unveils her dream book club and enduring love for an NYC literary emporium. 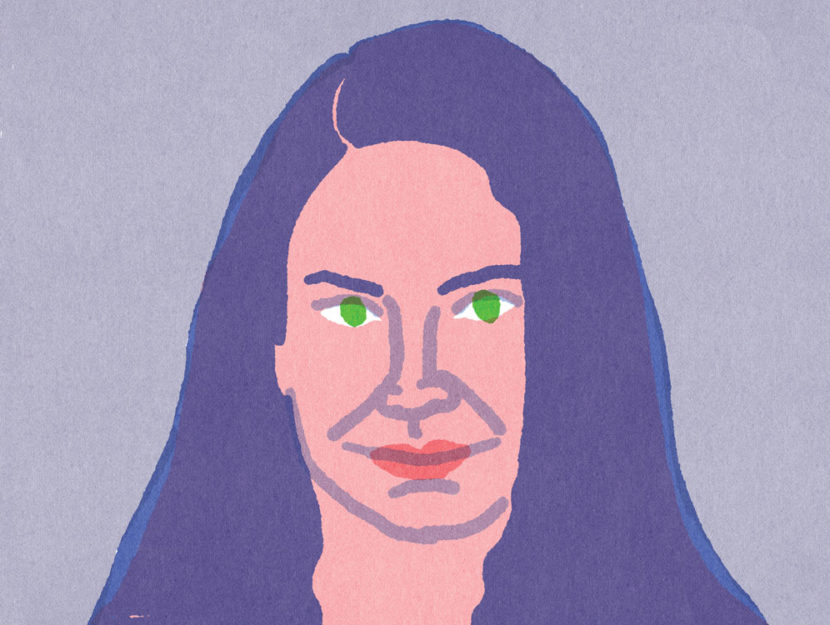 In The Hostage’s Daughter, Sulome Anderson presents a gripping blend of reportage, memoir, and analysis. As a journalist and daughter of one of the world’s most famous hostages, Terry Anderson, Sulome takes an intimate look at her father’s captivity during the Lebanese Hostage Crisis and the ensuing political firestorm on both her family and the United States—as well as the far-reaching implications of those events on Middle Eastern politics today.

Recently, Sulome spoke with Read It Forward about a favorite love story that’s like no other, her dislike of an entire genre of words, and the books she gives as steadfast gifts.

I started reading The Sixth Extinction. It’s a depressing book, but it's wonderfully written—about mankind's effect on the planet.

Never Let Me Go. It's beautifully written. I think Ishiguro is one of my favorite writers, in terms of skill with language, and it's a love story that's not like every other love story; it reaches you in a way. I've never been affected by a romance in a book like that before.

Tolkien, Ender from Ender's Game, and I would love to talk to C. S. Lewis.

Moist. That's the grossest word ever. Also, the mean words—words that put other people down. But as a word, moist is really gross. And I like spunky; I think it's a fun word.

It depends on who the person is. I've given books about the Middle East. Pity the Nation is a great book by Robert Fisk, and I've given that as a gift. Beware of Small States is another book that I've given as a gift, by David Hirst—probably the only book I would recommend about Lebanon if you were looking for one review.

The Golden Compass. I love those books; they make me so happy. Neil Gaiman books, like The Doll's House. Another Gaiman book that really delights me is The Graveyard Book. It's a great one.

I love The Strand! 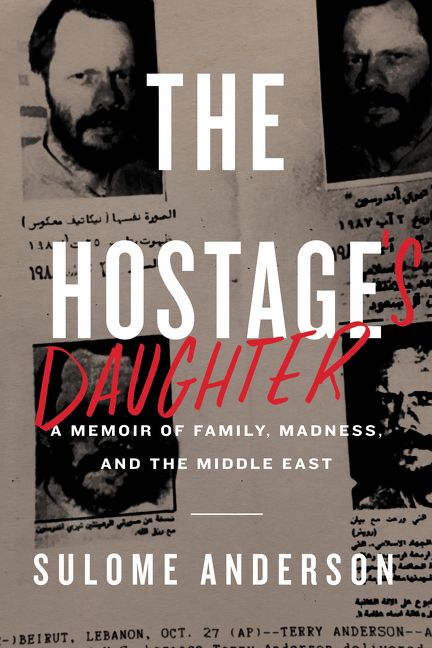 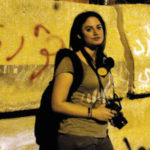 SULOME ANDERSON is a journalist based between Beirut, Lebanon, and New York City. Her work has appeared in New York magazine, Vice, The Atlantic, Foreign Policy, and Vox. She has covered subjects ranging from Syrian refugee child brides to an ISIS presence in Lebanon and has also worked in Egypt and Turkey, where she reported on anti-government protests. Her goal is to draw attention to individuals marked by conflict and remind her readers that these people, whether victims or villains, are as human as they are.
[email_signup id="4"]
Great! You've signed up successfully!
We are experiencing an error, please try again.