The novelist invites us into her ideal book club and sings the praises of Sheila Heti. 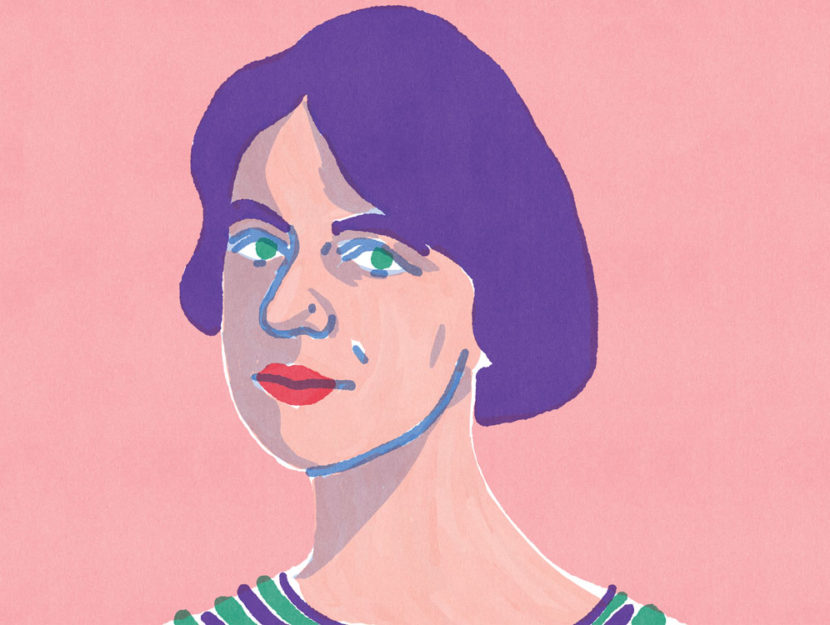 Sally Rooney’s Conversations with Friends introduces us to Frances, a cool-headed, darkly observant young woman pursuing a writing career while studying in Dublin, and Bobbi, her beautiful, self-possessed best friend and comrade-in-arms. At a poetry performance one night, Frances and Bobbi catch the eye of Melissa, a well-known photographer, and as the girls are drawn into Melissa’s world, Frances is reluctantly impressed by the older woman’s sophisticated home and handsome husband, Nick. However amusing Frances and Nick’s flirtation seems at first, it gives way to a strange intimacy, and Frances’s friendship with Bobbi begins to fracture.

As Frances tries to keep her life in check, her relationships increasingly resist her control: with Nick, with her difficult, unhappy father, and finally, terribly, with Bobbi. Marked by a sly humor, Conversations with Friends is alive to the pleasures and dangers of youth, and the messy edges of female friendship.

Recently, Sally spoke with Read It Forward about her last tearful plane ride, her favorite Philip Pullman series, and why nothing’s hardwired into her mind.

I’m reading The Odyssey for the first time, in a new translation by Emily Wilson.

Lately, I’ve been telling everyone to read Motherhood, Sheila Heti’s new book—I’ve never read anything like it.

I would have Jane Austen’s Emma in my book club—she seems like she’d be a lot of fun. Maybe also Sally Seton from the early parts of Mrs. Dalloway, and Zora Belsey from Zadie Smith’s On Beauty.

I like the word relation and all its associated words—related, relationship, relating. Taking things and putting them in relation to one another is what writers do, I suppose. I hate the word hardwired—as in, “hardwired into the human brain.”

I liked Philip Pullman’s series of Victorian detective novels, complete with a plucky heroine named Sally who adopts the cause of socialism.

I love James Salter’s novel A Sport and a Pastime. It has a lot of rereading value for me.

Literary fiction, if that is a genre, for the simple reason that it’s what I like.

The Portrait of a Lady. I had never read it before, and when I got to the part where Ralph dies, I started crying. Thankfully, it was the middle of the night, and everyone else on the flight was asleep. 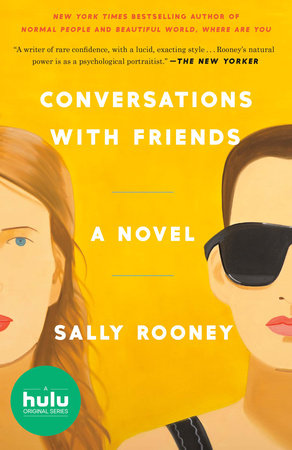 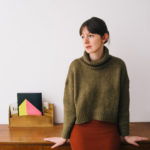 SALLY ROONEY was born in 1991 and lives in Dublin. Her work has appeared in The New Yorker, Granta, The White Review, The Dublin Review, The Stinging Fly, Kevin Barry’s Stonecutter and The Winter Page anthology. Rooney’s debut novel, Conversations with Friends, was a Sunday Times, Guardian, Observer, Daily Telegraph and Evening Standard Book of the Year. The novel has been longlisted for the 2018 International Dylan Thomas Prize, and shortlisted for the Bord Gáis Energy Irish Book Award, the Sunday Independent Newcomer of the Year 2017, and the Rathbones Folio Prize. Rooney was the winner of the Sunday Times/Peters Fraser and Dunlop Young Writer of the Year Award in 2017. She is the editor of the Irish journal The Stinging Fly.
[email_signup id="4"]
Great! You've signed up successfully!
We are experiencing an error, please try again.