The thriller master enjoys a compound word—and always checks his boots for scorpions. 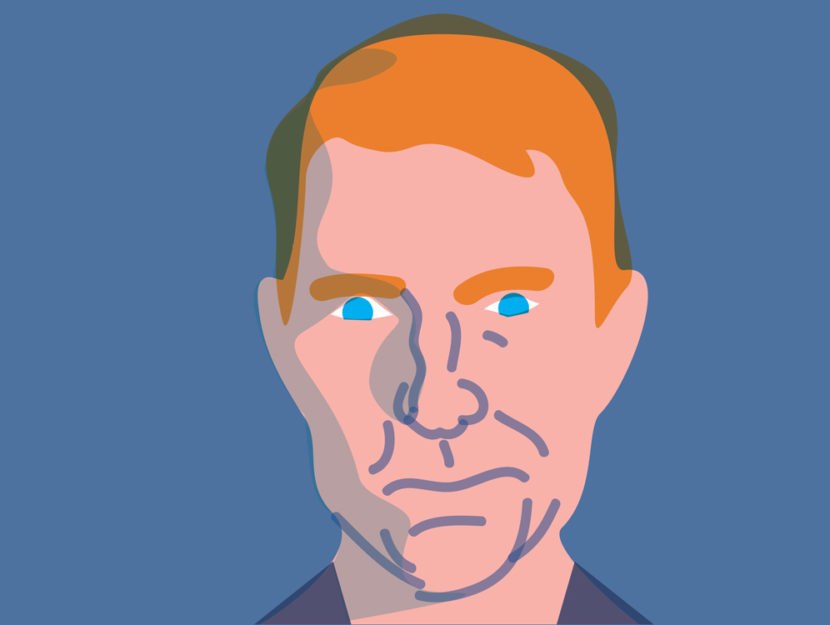 In Past Tense, the latest from Lee Child, Jack Reacher hits the pavement and sticks out his thumb. He plans to follow the sun on an epic trip across America, from Maine to California. He doesn’t get far. On a country road deep in the New England woods, he sees a sign to a place he’s never been: the town where his father was born. What’s one extra day? He takes the detour.

At the same moment, in the same isolated area, a car breaks down. Two young Canadians had been on their way to New York City to sell a treasure. Now, they’re stranded at a lonely motel in the middle of nowhere. The owners seem almost too friendly. It’s a strange place, but it’s all there is.

The next morning, Reacher asks about the old family home. He’s told no one named Reacher ever lived in town. He’s always known his father left and never returned, but now Reacher wonders, was he ever there in the first place? As Reacher explores his father’s life, and as the Canadians face lethal dangers, strands of different stories begin to merge. Then Reacher makes a shocking discovery: the present can be tough, but the past can be tense—and deadly.

Recently, Lee spoke with Read It Forward, elaborating on the staying power of Styron, and how his own current writerly book club is his ideal one.

I’m reading an advance copy of Joseph Finder’s new thriller, Judgment. Terrific as always. Finder never lets you down, and it comes out in January 2019—don’t miss it. I don’t have books on my bedside table; if I start reading, I can’t get to sleep. I need to know what’s happening!

It varies. Recently, because a friend insisted, I read She Rides Shotgun by Jordan Harper and loved it, so I’ve been pressing it on people. It’s a really fine nugget. Long-term, I guess my most consistent recommendation is Sophie’s Choice by William Styron. If you could put one novel in a time capsule to represent great 20th-century fiction, I think this would be it.

Actually, I’m already in my ideal book club, started by my writer friend Douglas Brunt, with fellow writer friends Harlan Coben, Cristina Alger, Joseph Kanon, Nelson DeMille, Amor Towles, plus TV, newspaper, and political people. One of us suggests a book, and we meet every couple of months.

My loves tend to be compound words: midsummer and electric guitar are two. They probably represent things I yearned for as a kid but didn’t get. There are no words I hate.

Literally, it was an adventure story I read as a kid, in an anthology about exploring in the jungle. Every morning the explorers would tap and shake out their boots before putting them on, to make sure there were no scorpions sleeping inside. I was so impressed, I've done the same thing every day since, even though I've never lived in a place where scorpions might be considered a serious problem.

I love The Poisoned Pen in Scottsdale, Arizona; Murder By The Book in Houston, Texas; The Mysterious Bookshop in New York City; and my local, Book Culture on Columbus Avenue, also in New York City—a five minute walk from where I live.

The final draft of Invisible by Andrew Grant, which comes out in January 2019. I loved it, and I would say that even if he wasn’t my brother! 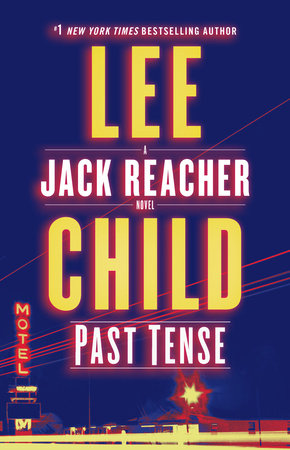 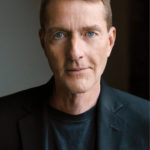 LEE CHILD is the author of twenty-two New York Times bestselling Jack Reacher thrillers, with thirteen having reached the #1 position, and the #1 bestselling complete Jack Reacher story collection, No Middle Name. All his novels have been optioned for major motion pictures—including Jack Reacher (based on One Shot) and Jack Reacher: Never Go Back. Foreign rights in the Reacher series have sold in one hundred territories. A native of England and a former television director, Lee Child lives in New York City.
[email_signup id="4"]
Great! You've signed up successfully!
We are experiencing an error, please try again.