The author explains why beige is so much more than a color and discusses a favorite genre still coming into its own. 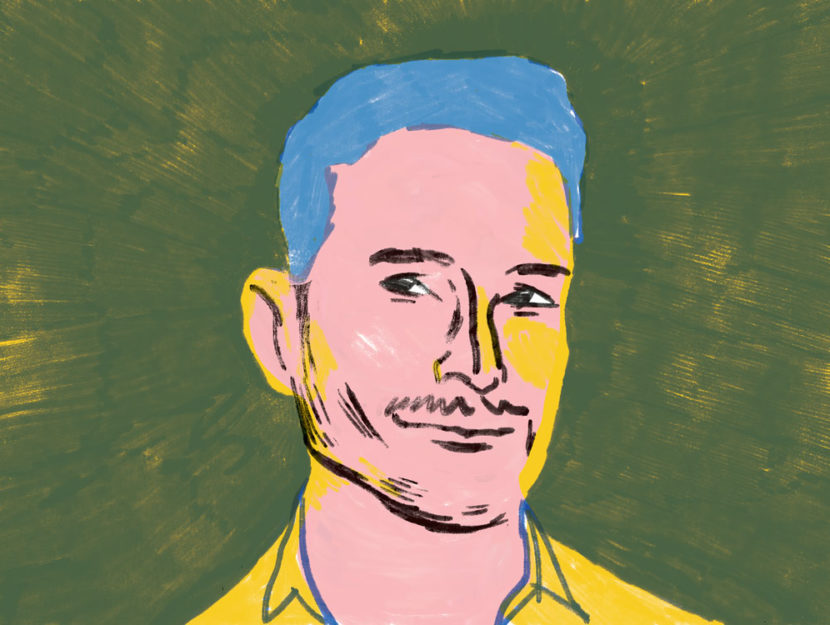 With his new book, House of Nutter, journalist Lance Richardson goes against his wilderness and exploratory writing background, unspooling a stunning narrative of two gay men: tailor and designer Tommy and photographer David, who influenced some of the most iconic styles and pop images of the 20th century. Drawing on interviews with more than 70 people—along with unparalleled access to never-before-seen pictures, letters, sketches, and diaries—Richardson presents a dual portrait of brothers improvising their way through five decades of extraordinary events, their personal struggles playing out against vivid backdrops of the Blitz, an obscenity trial, the birth of disco, and the devastation of the AIDS crisis.

Recently, Lance spoke with Read It Forward about why vacations are out, which bookstore personifies New York for him, and who would be the most formidable member of his dream book club.

I just started Alexander Chee's How To Write an Autobiographical Novel. I'm thrilled to finally get my hands on it. I read his novel, The Queen of the Night, last year when I was unwell and could not put it down. I thought it was electric, so I was very excited to hear he had an essay collection coming out. I've only read a few essays in it, but they’re predictably excellent.

Lately it's been Hold Still by Sally Mann, the photographer, reason being because it's a memoir/autobiography, but it breaks all the conventions of that. She uses photographs in a really unusual way that inspired me in this book that I just wrote, but she expands her examination of her own life to deal with questions about what it means to be an artist, what it means to die, and all these big questions. It's so beautifully written. I think it's one of the best books of the past few years, and her photos are so amazing. You're like, “How do you do this? You're a good writer, too—damn you.”

I would choose Teju Cole because Teju Cole. I mean, is there anything he can't do or write about far better than anyone else? So, I'd be always interested to hear what he said about any book. Alan Hollinghurst because he is one of my favorite writers, and I think there are very few people who can write a sentence like him alive today. The other one would be Masha Gessen because I think she is a formidable thinker and has lived a very interesting life herself, and whenever I see an article with her byline, I can't wait to read it. Hopefully, her critical eye will never fall on one of us.

I love the word beige because it's like a more withering version of basic. “That is so beige.” It's like someone has attempted to be colorful and failed, which is more devastating than not even trying. Beige is always my favorite put-down. For hate, I'm going to say two. I really hate the word bro, for obvious reasons. As a non-American, I'm not a fan of the word vacation. I feel like vacation is not sufficiently relaxing, and holiday is a far superior word. America should get rid of vacation. Vacate the word vacation from the dictionary, and replace it with holiday.

I like to give The Rings of Saturn by Sebald, and I give it to everyone even if they're wildly inappropriate for it, just because I think it's so damn good and faultless. I think it's just perfect. Once you start reading, you can't really put it down. I give it to anyone who I'm supposed to be giving a book to, even if I know they’ll be bewildered by it.

The Snow Leopard by Peter Matthiessen is probably my favorite book, and it is an infinite book. I just feel like it never exhausts, no matter how much I read it. There's always something new in there and something else to take away from it. If this were desert island-esque and you asked me what book, I’d say that.

This is super hard; I'm so restless and move between genres so much. It’s almost an artificial answer, but I would say queer fiction, simply because we're just starting to get the crest of what people have been able to do but in past decades weren’t given the opportunities to publish. It's a genre that's still really vibrant and interesting, so I would take that to see what happens.

Three Lives and Company in the West Village of New York City. It's really great: it's tiny, the floor is wooden, and the staff knows their stuff. There was a period where it looked like it was going to close, and I was like, "If it’s closed, that's it, I'm done. New York is over. I have to leave.” But they worked out a way to save it. Thank god it's still there, hopefully for all time. 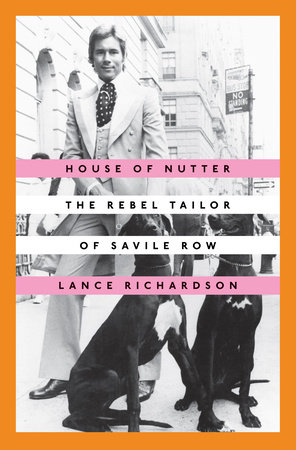 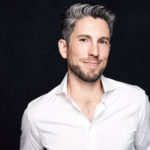 LANCE RICHARDSON has written for numerous publications, including The Guardian, The Atlantic, New York, The New Yorker (online), and several international iterations of GQ. Originally from Australia, he now lives in New York.
[email_signup id="4"]
Great! You've signed up successfully!
We are experiencing an error, please try again.