The novelist stumps for a satisfying Gothic romance—and would love it if you’d keep your thrills to yourself. 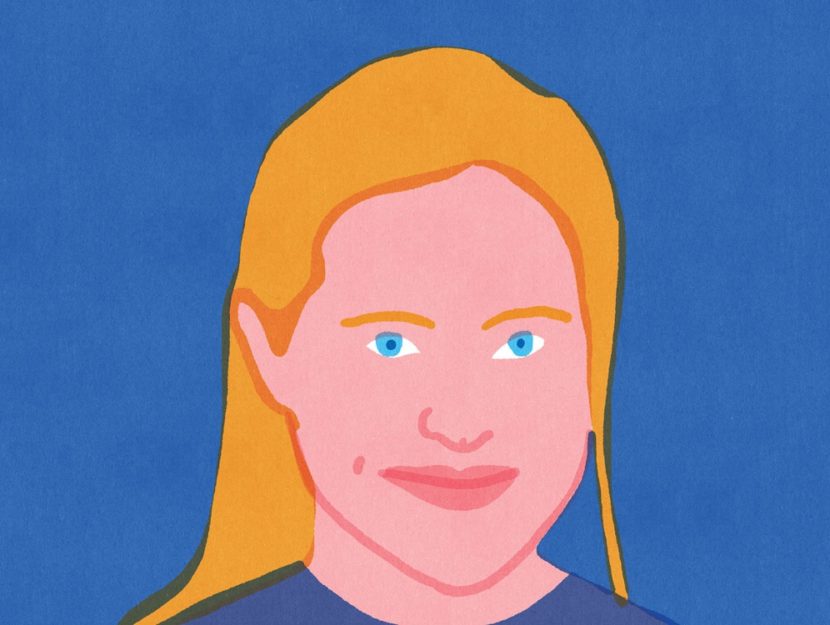 Katherine Arden’s soaring and vast Winternight Trilogy brought readers Vasilisa Petrovna, a wholly unforgettable heroine. In Vasya, Arden crafts a young woman who decidedly charts her own course in a world that would much rather see her locked away. In Arden’s newest, The Winter of the Witch, Vasya’s impressive talents garner the attention of Morozko, the winter-king, yet she remains unsure if that connection will prove a blessing or a fateful curse.

As the conflict rages and Moscow’s subsumed in disaster, Vasya discovers she’s more alone than ever, caught between royalty and a diabolical demon. In this fraught moment, she must delve into herself even as she seeks to liberate Russia and her beloved magical world—yet the question presses: can she save them all?

Recently, Katherine spoke with Read It Forward, praising Elizabeth Gilbert’s lobster-filled romance, and told us why she adores a passing shower.

I am reading a book called Stern Men, which was Elizabeth Gilbert’s first novel, and it is the charming Jane Austen romance on Maine lobster boats that I never knew I needed. My bedside table contains the last few books I read: The Haunting of Hill House by Shirley Jackson, Something Wicked This Way Comes by Ray Bradbury, and They Called it Passchendaele by Lyn Macdonald.

Game of Kings by Dorothy Dunnett.

Dorothy Dunnett (see above), Anne Shirley (as a kid, as an adult she turned insipid), Oscar Wilde.

I love the word petrichor, which means the smell of rain, and has a beautiful sound to it and also a beautiful meaning. I hate the word thrilled, which is vastly overused in my inbox, to the point that if anyone says they are thrilled to meet me, I glare at them.

I really try and match the book to the person, so I rarely repeat. But: Master and Commander by Patrick O’Brien, The King Must Die by Mary Renault, and the entire Lymond Chronicles by Dorothy Dunnett are in heavy rotation.

The Hero and the Crown by Robin McKinley.

The Vermont Book Shop, in my hometown of Middlebury, VT, BookPeople in Austin, TX because it is gigantic and gorgeous and all the books face out, and White Birch Books in Conway, NH because its proprietors are just the most lovely, and it is always a treat to go in.

Historical fiction, because it combines the otherworldliness of fantasy, with the familiarity of planet earth. Also, I like me a good Gothic romance. 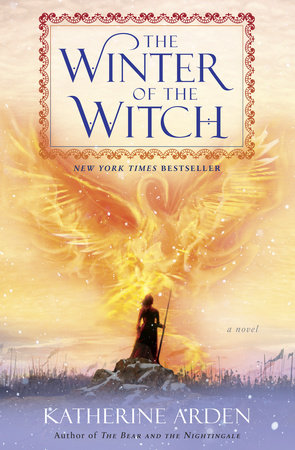