The author of All the Pieces Matter talks about how he cycles between genres as a reader, his motley ideal book club, and the book that never fails to inspire him year after year. 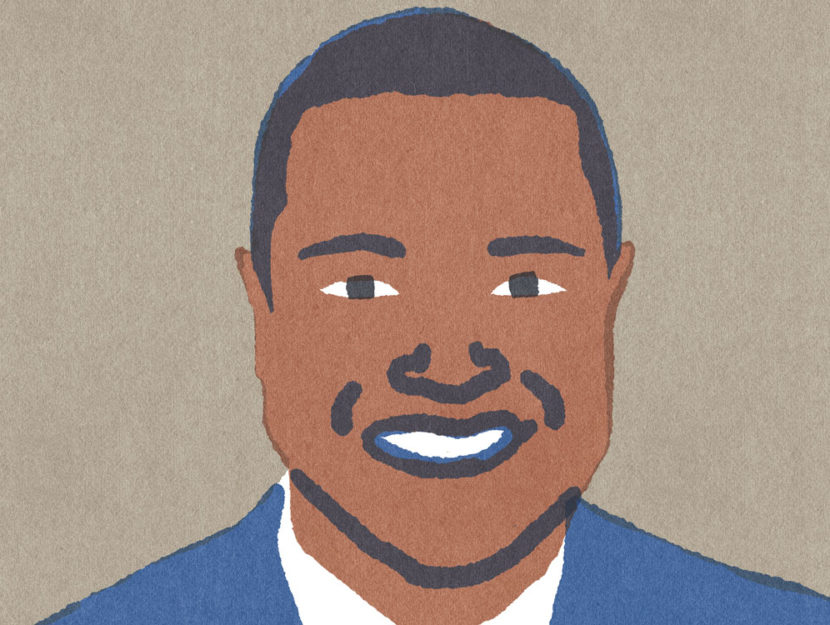 Jonathan Abrams is an award-winning journalist who has written for Grantland, the Los Angeles Times and the New York Times. Currently, the sports journalist writes for Bleacher Report, focusing primarily on the basketball beat. His first book, the New York Times bestseller, Boys Among Men, examines the generation of basketball players in the late 90s and early aughts who, instead of attending college, jumped straight from high school to the NBA. Players like Kevin Garnett, LeBron and Kobe changed the landscape of the NBA for better and for worse and led to the league establishing an age limit in 2005.

More recently, Abrams has turned his journalistic eye on the television show—and cultural phenomenon—The Wire. Since its final episode aired in 2008, HBO’s acclaimed crime drama The Wire has only become more popular and influential. The issues it tackled, from the failures of the drug war and criminal justice system to the systemic bias in law enforcement have become even more central to the national conversation. Universities use the show to teach topics from film theory to criminal justice, and politicians and activists alike reference it regarding policy issues. When critics compile lists of the Greatest TV Shows of All Time, The Wire routinely takes the top spot. It’s arguably one of the great works of art America has produced in the 20th century.

But until now, there’s never been a definitive, behind-the-scenes take on its formative development. With his unparalleled access to all the key actors and writers involved, in All The Pieces Matter, Jonathan Abrams tells the astonishing, compelling, and complete account of The Wire, from its inception and creation through its conclusion and powerfully enduring legacy.

Recently, we spoke with Jonathan about the books taking up space on his bedside table, the book he evangelizes to anyone and everyone, and the surprisingly vague word that he can’t stand in writing.

We asked Jonathan Abrams to tell us what book he read as a young man that sticks with him today, the author he can’t get enough of, and the luminaries who would make up his ideal book club.

I just started reading Angela Flournoy’s The Turner House. I try to cycle between fiction and nonfiction books. I haven’t made much headway in it yet, but I’m looking forward to getting deeper into it. I finished Ta-Nehisi Coates’s We Were Eight Years in Power last week, and like with everything Coates writes, was floored by it.

The Breaks of the Game by David Halberstam—the best book on the NBA ever written.

Ta-Nehisi Coates, David Halberstam, James Baldwin, and Gay Talese. Sorry, I can't find the heart to cut one out.

Cudgel is a word that I recently learned and am dying to find a way to use it in a book. It has a certain rhythm to it. The word I hate is nondescript. Everything can described.

Malcolm Gladwell’s Outliers is a great gift for nearly everyone. Gladwell is great at providing a different way to look at something familiar.

I read Catch-22 by Joseph Heller as a teenager, and it remains one of my favorite books. It's hilarious and written from several points of view.

I try to read The Autobiography of Malcolm X by Alex Haley every few years. The transformation and awakening that Malcolm experiences throughout his life and the book is always inspiring.

Crime novels. I’ve got to be entertained if I can only read one genre forever, right? 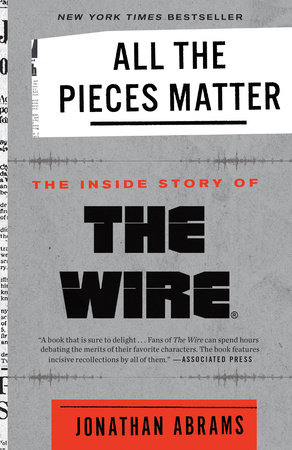 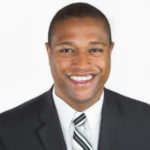 JONATHAN ABRAMS is an award-winning journalist who writes for Bleacher Report. He is the author of the New York Times bestselling Boys Among Men. He was previously a staff writer at Grantland, the Los Angeles Times, and the New York Times and is a graduate of the University of Southern California.
[email_signup id="4"]
Great! You've signed up successfully!
We are experiencing an error, please try again.