On reading outside his creative realm, his ideal rowdy book club, and the romance of his favorite word. 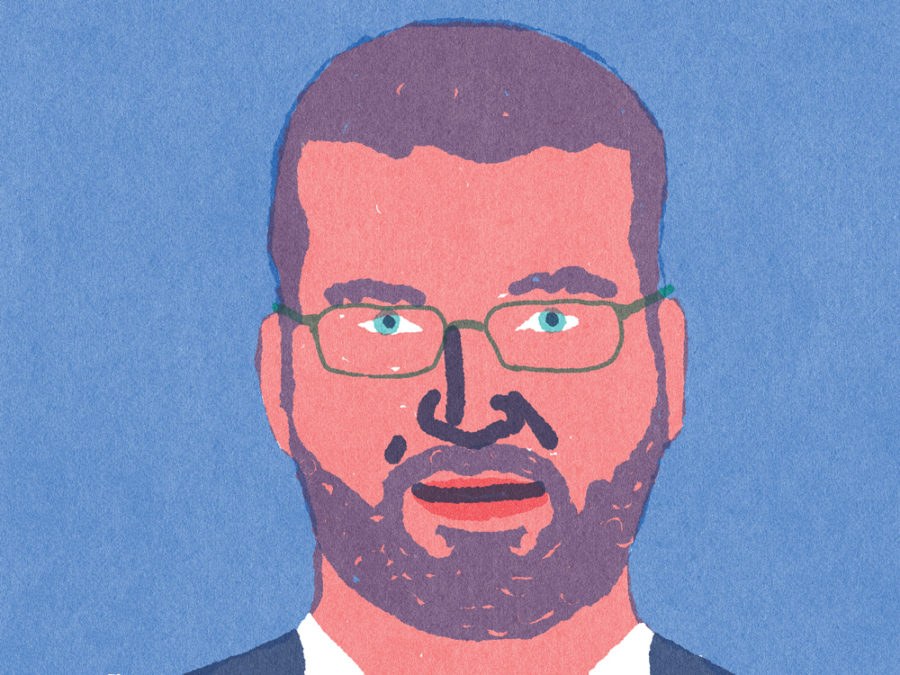 John Hart’s prowess as a master of the literary thriller is unquestionable as he’s dominated the bestseller lists. With the paperback of his hit Redemption Road out now—a book brimming with tension, secrets, and betrayal—and his forthcoming novel, The Hush, coming in February 2018, he’s set to continue that streak. Set in the world of The Last Child, The Hush is a powerful exploration of friendship and forgotten power that takes us to unexpected and unplumbed depths.

John spoke with us recently about the author whose work taught him the power of thoughtful attention to language, the book that never fails to delight him, and his favorite indie bookstores across the country. (Hint: having a wine bar attached helps!)

So, I can’t read anything similar to what I'm working on because I start to sound like that author. If I read James Lee Burke, I start to internalize James Lee Burke, bastardize it, and it affects my writing. When I'm working, I can only read things that are very different, like historical fiction, nonfiction, science fiction. When I was at Lemuria Books in Mississippi, I asked one of the booksellers for a recommendation, and he gave me a book by Patrick Rothfuss called The Name of the Wind, a pretty thick, epic fantasy novel. Now I’m reading the sequel to that, The Wise Man’s Fear.

One book that shaped me as a writer is The Prince of Tides by Pat Conroy. That book, for me, is all about power of deep characterization and attention to language, as well as the raw, naked emotion that comes from writing family drama as part of a larger story. I've always loved what Pat does. There are lessons in that book I’ve held close ever since I first read it.

Ernest Hemingway because he's not scared of a drink; I think he'd be a lot of fun. F. Scott Fitzgerald, just because The Great Gatsby is bound to be one of the finest novels ever written. And John Grisham, because he's a buddy of mine, and I'd hate for him to miss the party.

My favorite word in the world—and I've said this countless times just in random conversations—is "ethereal." I think it’s the most beautiful word in the language, and it sounds like what it is. I told my wife on one of our first dates that she had an ethereal quality I would never get over, and I still feel that way. And the worst word is probably "phlegm," for the opposite reason.

I don't know that I've ever given this book to anyone, but I would like to give it to the right people, and I think it's amazing: The Amazing Adventures of Kavalier and Clay by Michael Chabon. I love that book. A lot of it is because I was a comic book kid growing up, and the fact that he not only tells this amazing story, but wraps it into the evolution of that industry as part of the larger story of the war and the Jews fleeing Nazi Germany. I mean, the scale of that novel is just so impressive.

I'm torn between Dune by Frank Herbert, which my stepbrother gave me for my 15th birthday, and The Lord of the Rings trilogy, which I read in a week. Probably The Lord of the Rings, because I think I've read that whole thing four or five times over my life. As a kid, and especially an avid reader, that was the greatest discovery of all time.

I want to sound smart and say literary fiction, but on the other hand, not all of that's the most exciting. So I'm going to say really well-written fantasy, and, again, I'm going to link that back to my experience with Tolkien.

The Great Gatsby, because it's just so beautifully done. I can flip to a brand new chapter and be in awe of how well it's written. 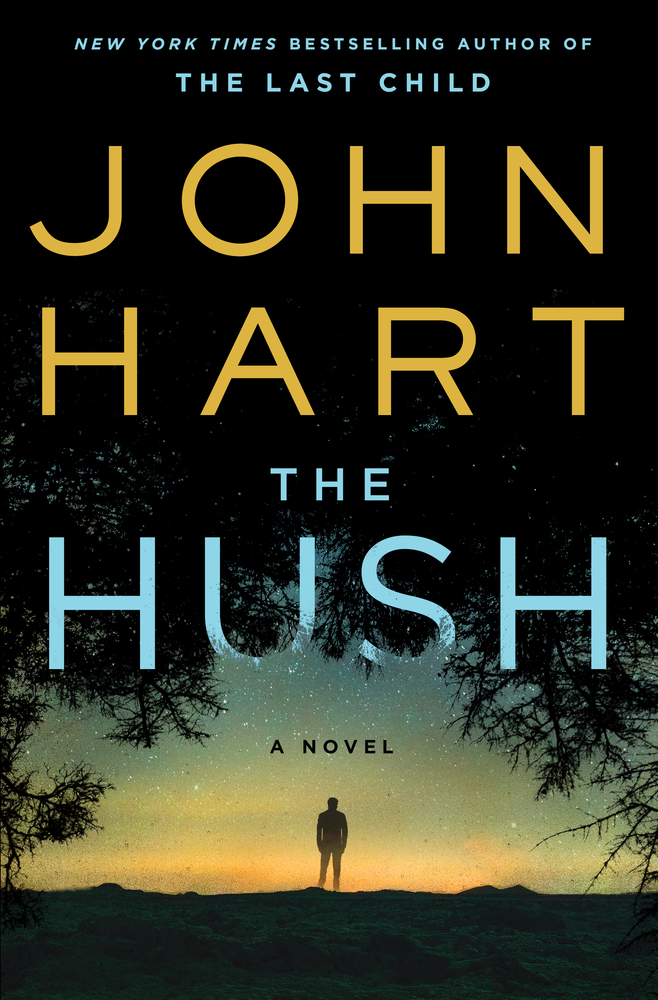 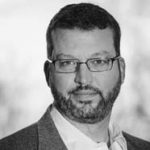 JOHN HART is the author of the New York Times bestsellers, The King of Lies, Down River, The Last Child, Iron House, and Redemption Road. The only author in history to win the Edgar Award for Best Novel consecutively, John has also won the Barry Award, the Southern Independent Bookseller’s Award for Fiction, the Ian Fleming Steel Dagger Award, and the North Carolina Award for Literature. His novels have been translated into thirty languages and can be found in more than seventy countries.
[email_signup id="4"]
Great! You've signed up successfully!
We are experiencing an error, please try again.