The writer stumps for indie bookstores and reconsiders the benefits of psychedelics. 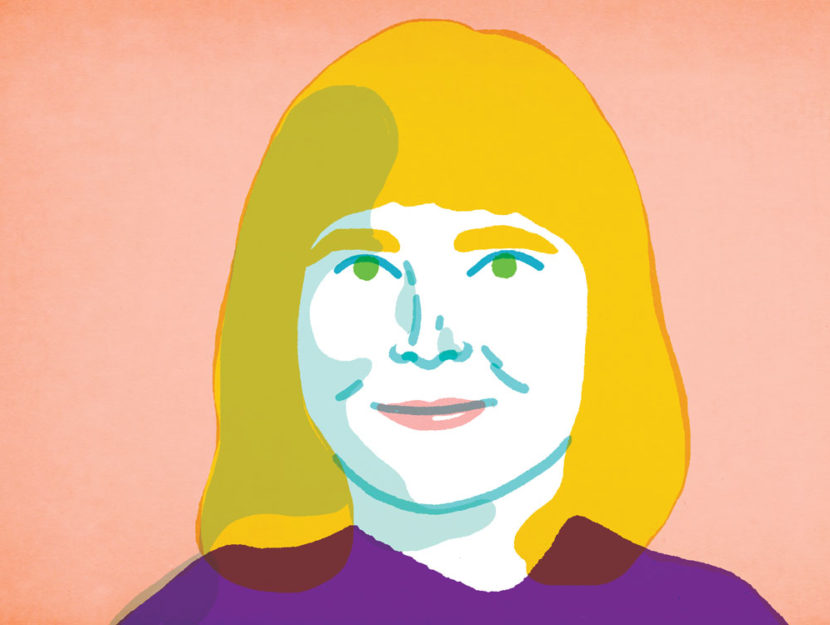 Jane Mount’s Bibliophile is a love letter to all things bookish, and brings literary people, places, and things to life through her signature illustrations. Whether she’s touring the world’s most beautiful bookstores, testing our knowledge of the written word with quizzes, finding a next great read through curated stacks, or peeking inside the workspaces of our favorite authors, Bibliophile is a source of endless inspiration, literary facts, and bookish joy.

Recently, Jane spoke with Read It Forward about decoding David Mitchell, palling around with Meg Murry, and why the German interpretation of panic tops the rest.

The Hidden Life of Trees by Peter Wohlleben and An American Marriage by Tayari Jones. She's from Atlanta and the characters are about my age and grew up in Atlanta, so there's a lot of landmarks and things that I recognize. I'm enjoying it for that reason, as well as the great writing.

Cloud Atlas by David Mitchell. I think it is very daunting to some people because you have to wrap your mind around it and get into the different dialects and the way he writes the different characters over different time. But once you get in there, the payoff is so good, it's so rewarding by the end of the book. I feel that way about Lincoln in the Bardo by George Saunders, which is a brilliant book. All of a sudden, it's like you learn to read a new language, and it's great.

There is a children's book I really like, called Around the World with Mouk, by Marc Boutavant. He's a French illustrator, and it's a great book. The illustrations are full of different things, animals dressed in clothing doing stuff. It's a really great present for when people just had a baby.

I feel like the books I read at that age probably stuck with me more than any others. Certainly Charlotte's Web and The Westing Game, but probably most of all is The Phantom Tollbooth. If I had to name a favorite book of all time, that's what I would go with. I was one of those kids who was always really bored. That book changed it for me, because he was a kid that was bored, and it made me realize that it's all up to me. I'm the one who chooses if I'm bored or not.

Maira Kalman, Meg Murry from A Wrinkle in Time, and N. K. Jemisin.

I have read American Gods by Neil Gaiman several times and listened to the audio book, and it is one of those books where there are a lot of different elements. I was an anthropology major, so the idea of putting deities from all different cultures into the U.S. and having them mix and mingle is my ideal book, I guess. I can read that over and over.

Michael Pollen's new book, How to Change Your Mind, about psilocybin and psychedelic drugs and using them for mental health. It's extremely well written, easy to read, but also just fascinating. It sort of changed my whole opinion on that category of drugs.

I love the German word "Torschlusspanik." It literally means "gate-closing panic", but is used for when something (time, a certain seasonal food, etc.) is going to run out so you try to do/eat/see all the things before it's too late. I hate the word "nom" as in the phrase "nom nom," i.e., adult babytalk for wanting to eat something. Does that even count as a real word? I don't know, but just thinking about it makes me cringe, and I can't even explain why. 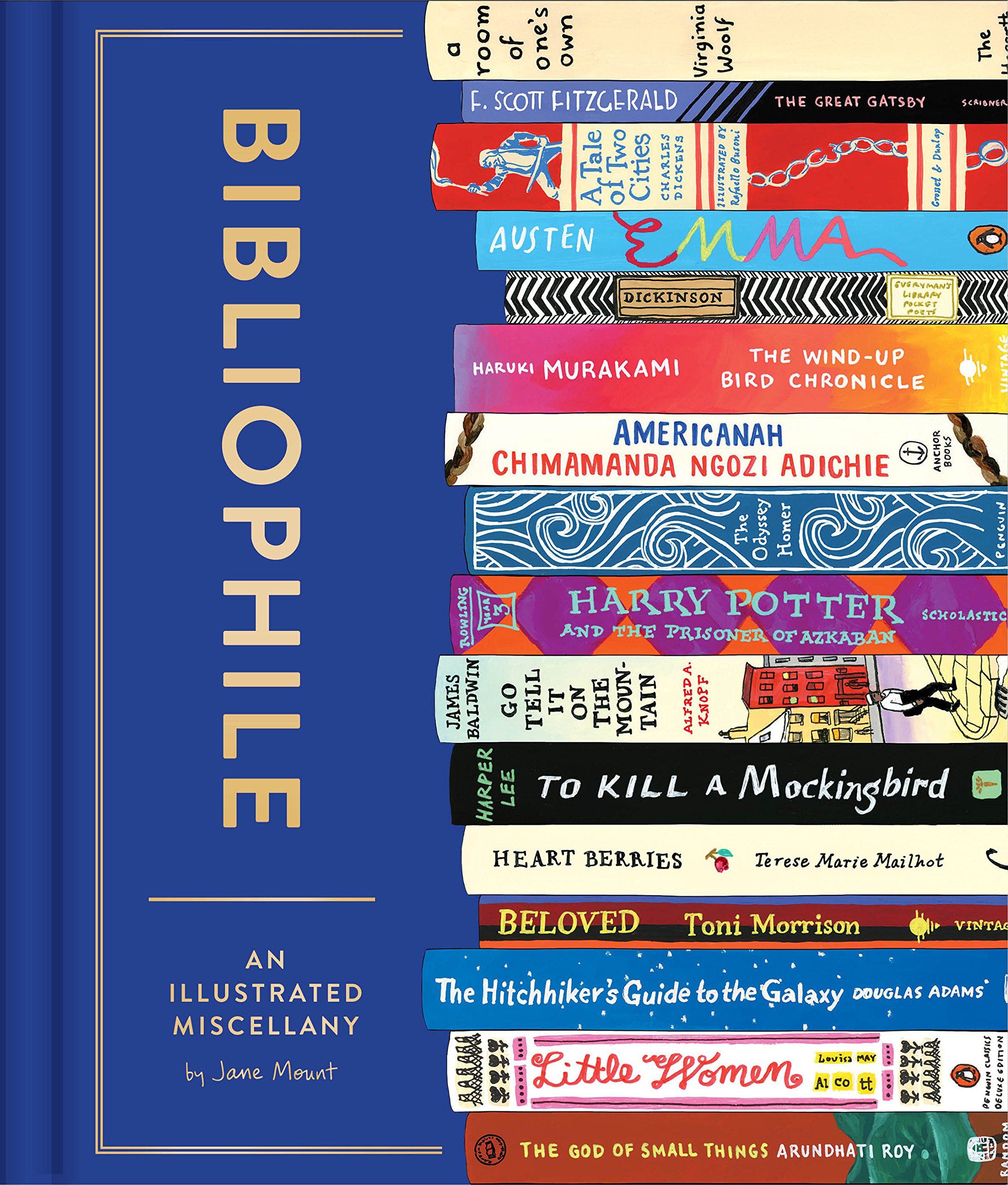