The chef and L'Appart author on his favorite food writers and how he prefers his French fries. 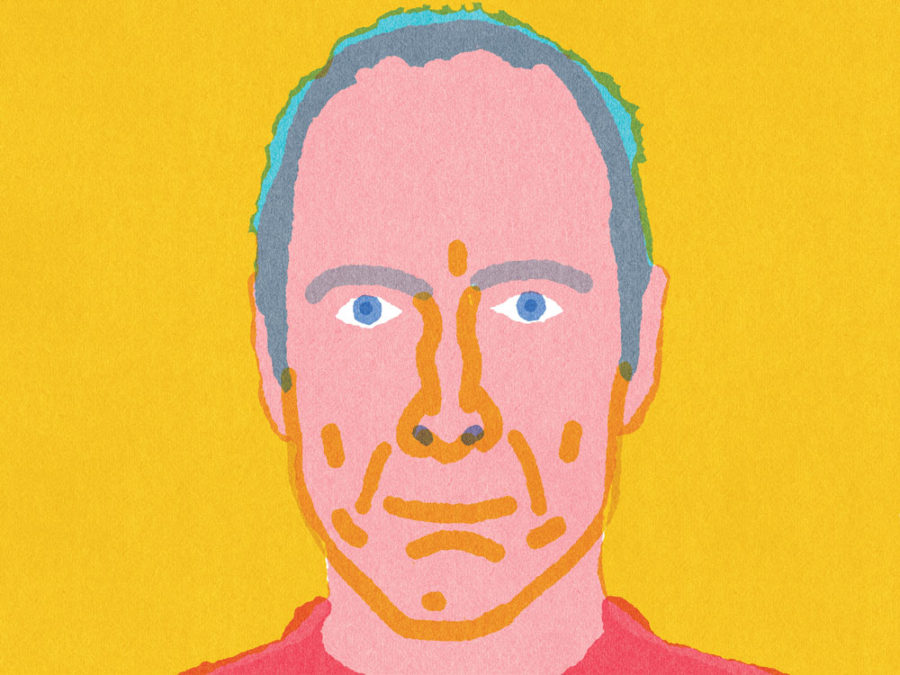 David Lebovitz started his career as a professional chef and baker, logging thirteen years at Chez Panisse, until he left the restaurant biz in 1999 to write books. We’re so glad he did because he’s penned some of our favorite cookbooks: My Paris Kitchen, The Perfect Scoop, Ready for Dessert, The Great Book of Chocolate, and a memoir called The Sweet Life in Paris. After he moved to Paris in 2004, his blog davidlebovitz.com captured some of the funny Francophile things that occurred to the ex-Pat chef. In his most recent book, L’Appart, Lebovitz chronicles the project of updating his apartment in Paris and dealing with inexplicable amounts of red tape while contending with the inconsistent European work ethic and hours. It’s a hysterical story, but one with heart, that examines carving out a place for yourself in a foreign country.

I’m reading The Interestings by Meg Wolitzer. I met her at a writer’s conference and was wowed when she read a passage from The Wife, one of her other books, so I’m making my way through the rest of them.

Richard Olney, Julia Child, and Madeleine Kamman, who all approached French cooking from different perspectives. We’d have a lot of very spirited discussions about French cooking.

I love the word “crisp.” When something is cooked until nicely browned with a nice crust, that’s when it tastes best. I like everything crispy, from French fries to a buttery tart crust. I dislike “drooling,” which people use to denote if something is delicious. If you’re older than three years old and you’re drooling, that’s not an especially appetizing image to me.

Toast by Nigel Slater. He’s a food writer who has an uncanny way of finding just the right words to capture and reveal something not just about food, but about life experiences and emotions, which food is certainly a part of. It’s not a long read by any means, but it hits all the right notes to anyone who reads it, and it makes a nice gift because it’s not something everyone would pick up in a bookstore.

Charlie and the Chocolate Factory. It kindled my love of chocolate.

I like reading autobiographies and memoirs. A well-told story by someone, whether they are a singer, chef, actor, or business leader can provide an interesting and compelling glimpse into someone else’s life. I find them fascinating.

I'm a big fan of cookbook stores. My favorites are Kitchen Arts & Letters in New York, Omnivore Books in San Francisco, and Book Larder in Seattle. They all do an incredible job of curating the thousands of cookbooks out there.

Dark Matter by Blake Crouch. It’s semi-science fiction, which isn’t really my genre, but someone who works at my publishing house gave it to me last year, and it sat in my unread pile. When I brought it on a recent flight, I couldn’t put it down. It was the one time I’d wished a flight was longer, so I could have finished it! 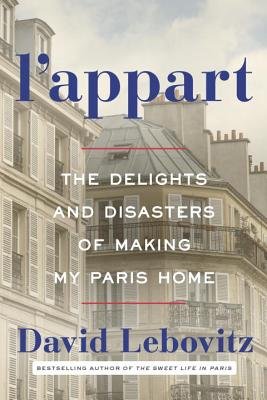 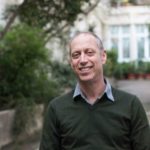 DAVID LEBOVITZ is a sought-after cooking instructor with an award-winning food blog (davidlebovitz.com). Trained as a pastry chef in France and Belgium, David worked at Chez Panisse in Berkeley, California for twelve years. He now lives in Paris, France, where he leads culinary tours of the city.
[email_signup id="4"]
Great! You've signed up successfully!
We are experiencing an error, please try again.