The actor opens up about what he's reading, procrastination, and how he wishes Bilbo Baggins could be in his book club. 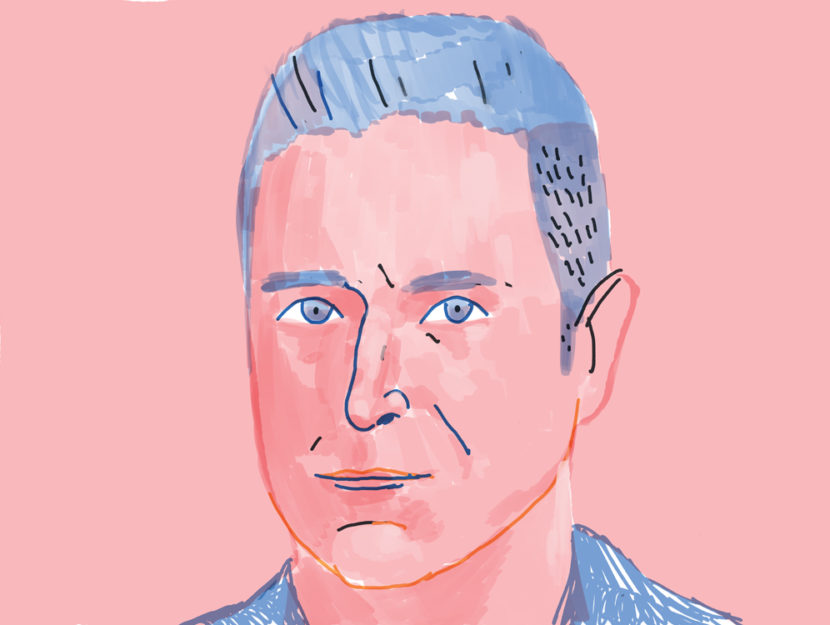 Cameron Douglas is an American actor, the son of Michael Douglas and grandson of Kirk Douglas, and the author of Long Way Home, his memoir about descending into depression and the world of drug addiction and, eventually, after five years in prison and two years in solitary, re-entering society with a new perspective.

Recently, Cameron spoke with Read it Forward about his favorite reads, now and from his childhood, the one genre he’d read for the rest of his life, and who he’d want in his ideal book club (if fictional characters could be in book clubs).

As a creature of habit, I am rereading two books: 4 3 2 1 by Paul Austere and The Blooding, a harrowing yet fun novel written by my beloved late grandfather William Darrid, whom I referred to fondly as Uncle Billy. On my bedside table, I have The Secret History of the World, a fascinating nonfiction read by Mark Booth.

The one book I usually find myself recommending to people is Shantaram by Gregory David Roberts. It’s an incredible story, but what really enchants me about it is the ability the author has to so deftly thread philosophical jewels throughout the narrative.

I’m going to go with Stephen Crane, Jack London, and Bilbo Baggins (The Hobbit)—a consummate author in his own right—as my all-star book club team!

The word I love is fortitude. I enjoy the way it rolls off of the tongue and, more importantly, its powerful meaning inspires me everytime. A word that I very much dislike is procrastinate—it’s too long and, by very definition, one of the least desirable traits or actions.

As far as giving a gift, you can't go wrong with a National Geographic coffee table book.

The first book that comes to mind when I think about books that made an impact on me as a child is The Giving Tree by Shel Silverstein. There's so much wisdom and heart packed into this beautiful little story—it's certainly a mandatory read in my family for everyone age three and up.

The story that never fails to inspire me, and served its purpose when I needed it most, is a story written by Stephen Crane called "The Red Badge of Courage." It appears in a compilation of short stories by the same title.

If I was only allowed to one genre for the rest of my days, it would have to be historical fiction. I think this is partly due to my love for history, as well as its ability, when done well, to edify the reader without him/her even knowing that they are learning lessons about history itself. Having a knowledge of history, I believe, gives one a more advantageous perspective when looking toward the future. 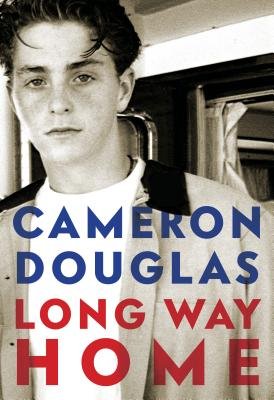 Buy The Book
CAMERON DOUGLAS is an actor. He lives in Los Angeles.