The novelist speaks out on her love of Ian McEwan and reveals the book that made her want to stay on a plane forever. 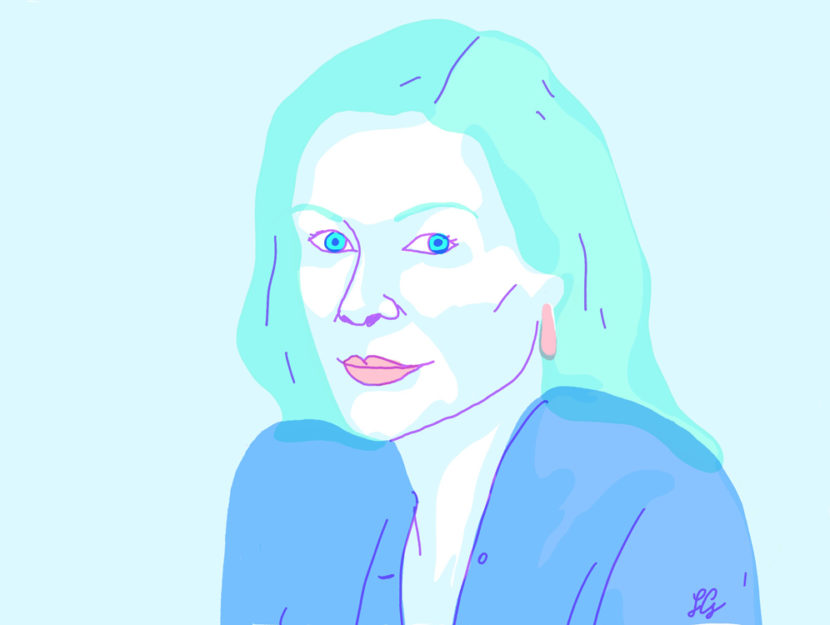 Jennifer Ryan’s charming and surprising The Spies of Shilling Lane brings readers face-to-face with Mrs. Braithwaite, the self-styled queen of her small English town. But after a ravaging divorce from her husband, she’s suddenly dethroned and roundly disliked by the villagers around her. Setting off on a mission to find the sole person she’s got left — her bright daughter, Betty, who’s ensnared in her own chaotic wartime work—Mrs. Braithwaite’s pushed to confront her old fashioned ideas of what comprises one’s true reputation and status in an uncertain new world.

Recently, Jennifer checked in with Read It Forward, cluing us in on the gripping book she tells everyone to read, the unbearable magnificence of Mrs. Dalloway, and why she dislikes a silent ‘g’.

D-Day Girls by Sarah Rose, although it won’t be for long as it’s such a thrilling adventure I can hardly put it down. Of course, the subject matter is right down my street, but also the way that it’s written is so characterful and concise. It’s as if you’re getting to know a very elite, fascinating group of women from the early 1940s and walk, run, and hide alongside them as they become British Special Operations Spies in occupied France. It’s so utterly brilliant that I’m already feeling sorry for the book that has to follow it.

Educated by Tara Westover. What a complex, harrowing, gripping [book]. The story is incredible, but it was the deeper issues—the meaning of education and the power of the family—that completely absorbed me. A complicated, compelling life story.

My all-time favorite has to be Kramerbooks in Dupont Circle, Washington, DC. With its little café and lived-in feel, it’s more like walking into an intriguing novel, or someone’s living room, than a bookstore. I can spend hours browsing, opening and closing alternative windows to the world.

It would have to be one of those wonderful British World War Two words: pluck, utterly, or unconscionably. To me, they conjure the new world that the war created for women, the new freedoms, the stiff upper lip, the determination to do one’s best while retaining a sense of class, a sense of propriety. And phlegm, it has an unsavory onomatopoeia to it, as well as that silent g, like a secret, unwelcome ingredient.

The Immortalists by Chloe Benjamin, an incredible tale of four siblings who, as children, visited a psychic who told them the day they would die. As their lives unfold, we get to see how each is haunted by their premonition, how he or she lives differently in case it’s true. A fascinating page-turner that made me want to stay in the plane after it had landed.

One book had a massive impact: The Go Between, by L. P. Hartley. It was the book that made me “get” books. Before then, novels were just great stories, but this had a transformative power, as well as a metaphoric power, that were both so new and mind blowing. I read it at school at the probably-too-young age of 12, the same age as the protagonist, Leo. It’s set in 1900 and portrays the destruction of the old Victorian ways through the story of innocent Leo. He spends the summer at a friend’s grand country house and is befriended by his beautiful older sister to be a go-between, delivering messages to a local farmer, who turns out to be her handsomely rugged lover. Leo, who by this time is in love with her, is devastated by the shock of seeing them entwined (as was I!) and is at once made aware of his own part in his downfall. The first line of the book says it all: “The past is a foreign country; they do things differently there.”

Virginia Woolf’s Mrs. Dalloway has to be the best book ever written. Every time I read it, I get more from it, and I must have read it at least thirty times. It has a prime position beside my bed, as one never knows when one might be in need of her depth of thought or almost unbearably magnificent sentences.

Historical novels, without hesitation. These days I tend to read Second World War books, favorites being Atonement by Ian McEwan, Lilac Girls by Martha Hall Kelly, and Charlotte Gray by Sebastian Faulks. I also devour a lot of 1920s and 30s fiction, such as Virginia Woolf and Evelyn Waugh, as I just love that pre-Second-World War modernism. Their skills of sentence construction and complex word play are phenomenal. 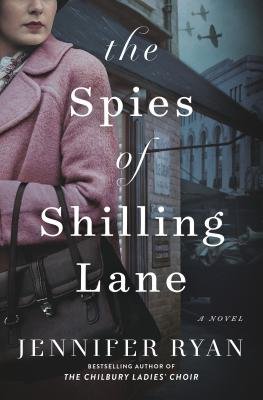 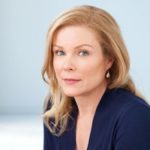 JENNIFER RYAN is the author of The Chilbury Ladies’ Choir and lives in the Washington, DC, area with her husband and two children. Originally from Kent and then London, she was previously a nonfiction book editor.
[email_signup id="4"]
Great! You've signed up successfully!
We are experiencing an error, please try again.